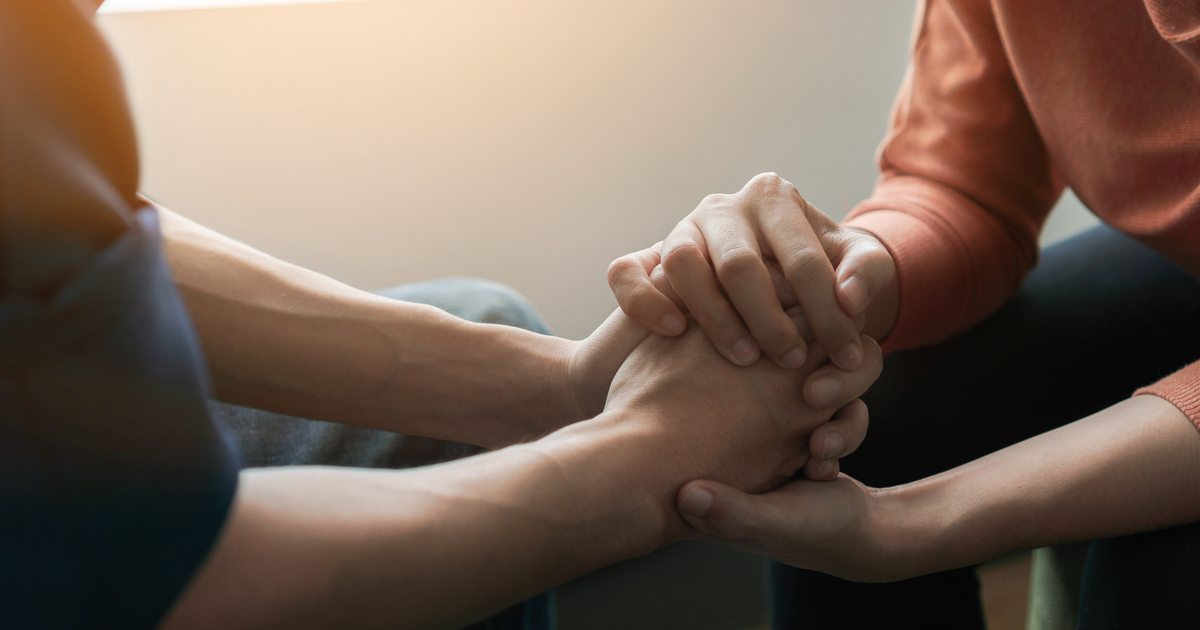 Washington, DC (October 5, 2020) – UCA is proud to announce members of its Youth Mental Health Initiative have been selected to participate in the 2020-2023 cohort of Clinical Scholar Fellows, part of the Robert Wood Johnson Foundation Leadership Program. As a team, the Fellows will tackle youth suicide among Chinese American immigrant families by developing culturally-tailored and evidence-informed programs and tools to increase mental health awareness, reduce stigma, and to empower Asian immigrant families to live their healthiest lives.

“The need to address Asian American mental health conditions, especially those affecting our youths, is widely known and long overdue and I am so pleased the Robert Wood Johnson Foundation has taken a major step to help our community,” said Haipei Shue, President of UCA. “Immigrant communities face hardships adjusting to a new language, new culture, lack of social and professional access, as well as the resulting mental stress. Thank you, Robert Wood Johnson Foundation Clinical Scholars Program, on behalf of our community!”

“UCA has accepted the challenge and responsibility to destigmatize and highlight an issue that impacts children and families who are Asian American immigrants,” noted Dr. John K. Holton, Board member of UCA Illinois Chapter and Director of Strategic Initiatives at the Jane Addams College of Social Work, University of Illinois at Chicago. “Helping young people’s mental health concerns is important to every community. The programs and toolkits to be developed by the Clinical Scholars team working with UCA will be important not only to Asian Americans, but also to every racial group. This is a national and international issue.”

Suicide is the leading cause of death among Asian American youths, and experts have been alarmed by the rising suicide rates. Cultural stigma and lack of understanding about mental health in Asian families and the community often prevent adolescents from seeking help, as Asian Americans are among the least likely to utilize mental health services. Furthermore, the COVID-19 pandemic has compounded strain on youth mental health due to social isolation and, in the case of Asia-immigrant families, an increase in racially motivated bullying and crimes.

The Robert Wood Johnson Foundation Clinical Scholars Program is a highly competitive program aimed to develop effective health care leaders to enable everyone in America to live longer, healthier lives. Fellows will collaborate on a three-year community project aimed to address the root causes of inequality in health.

The UCA team project, aptly titled Breaking Silences in the “Model Minority”: A National Intervention to Increase Mental Health Awareness and Decrease Stigma in Asian Immigrant Families, will be led by Lily Chen, UCA Senior Advisor and Lecturer at the Department of Nursing, North Carolina Central University, and co-led by Justin Chen, Medical Director of the Ambulatory Psychiatry Services at the Massachusetts General Hospital (MGH). Team members include Weiyang Xie, Clinical Psychologist at the University of Notre Dame, and Juliana Chen, Child and Adolescent Psychiatrist at MGH and Newton-Wellesley Hospital. Partnering organizations include North Carolina Central University as well as the MGH Center for Cross-Cultural Student Emotional Wellness.

UCA is committed to educating the Chinese American community about youth suicide prevention and overcoming a reluctance to seek help. UCA has organized a series of webinars and forums to address mental health needs that can be viewed on the UCA YouTube page HERE.

About the Clinical Scholars Program

Clinical Scholars is a national leadership program supported by the Robert Wood Johnson Foundation. It invests in innovative health care professionals who are passionate about collaborating across disciplines to tackle complex health problems in their communities.

Founded in 2016, UCA is dedicated to enriching and empowering Chinese American communities through civic participation, political engagement, and youth education. Its various programs aim to develop and preserve heritage and culture and to promote a better understanding between the United States and China for the well-being of our community, our country, and our world.

The opinions expressed here are the author’s own and do not represent the opinions of the program or the Robert Wood Johnson Foundation.