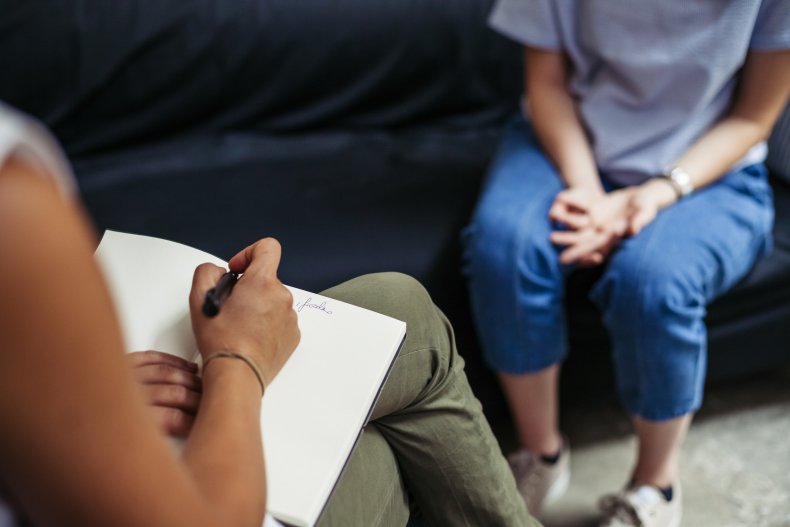 Breaking Silences in the Model Minority

For the past four years, UCA has worked with Chinese American community with thousands of community members. One of the most urgent issues expressed by parents and community members is youth mental health. This concern is validated by observed students experiences and behaviors.

In order to meet the urgent needs of our community, United Chinese Americans (UCA), a national coalition of Chinese Americans dedicated to civic engagement, youth development, and heritage-sharing (www.ucsusa.org), has worked with its chapters to address mental health issues facing the community. UCA has taken a leap of faith to tackle this issue with very limited resources and funding, collaborating with its Illinois chapter (il.ucausa.org) and community partners to organize 12 youth mental conferences in Chicago (2), Minnesota (1), Wisconsin (2), Ohio (3), Nevada(1), San Francisco (1), and at the 2016 and 2018 Chinese American Conventions (2) in Washington, DC.

This past summer, UCA organized three very impactful mental health webinars, and co-organized the most recent one in September.

In November, 2019, UCA started to lead the process for the Clinical Scholar Leadership Development Program from Robert Woods Johnson Foundation RWJF. UCA is proud to announce that our Clinical Scholar team was chosen as one of the eight teams nationwide as the 2020 Clinical Scholar Cohort.

RWJF is the nation’s  largest healthcare  philanthropy with the commitment to continue working passionately toward improved health and health care for everyone in America. Clinical Scholars is a national leadership program for experienced health care providers advancing health equity supported by the Robert Wood Johnson Foundation.

OUR GUIDING PRINCIPLES:“The inspired vision of our founder, General Robert Wood Johnson II, was to improve health and healthcare in America, especially for those most in need. Energized by our legacy of taking on challenging issues, we are dedicated to building a Culture of Health that provides everyone in America a fair and just opportunity for health and well-being.

We take seriously our responsibilities, and we pledge to work in ways that reflect our values:

We are privileged to do this work. We are proud of our successes and accomplishments, and we believe our best achievements lie ahead.”

Our project, “A national intervention to increase mental health awareness and decrease stigma in Asian immigrant families” tackles the problem of mental health and suicide in Chinese immigrant families. Although Asian American youth are often stereotyped as a uniformly well-educated and successful “model minority,” they are at high risk of depression and suicide. Parents often want to help, but face barriers including communication and language challenges, lack of awareness, and stigma of mental health issues and treatment. Our team will develop and disseminate culturally tailored, evidence-informed, and scalable programs and tools focused on mental health awareness, stigma reduction, and help-seeking that decrease suicide risk and directly empower Asian immigrant families to live their healthiest lives. Strategies at the individual level will focus on stigmatization and education. Strategies at the family level will focus on improving parenting skills and practices, including parent-child communication. Community-level strategies will focus on building national networks and resources, including a national provider directory, in partnership with school districts and community organizations throughout the country. While the primary focus of the current project is Chinese immigrant families, we anticipate that the programs, tools, and models developed can be adapted for other Asian and minority communities.