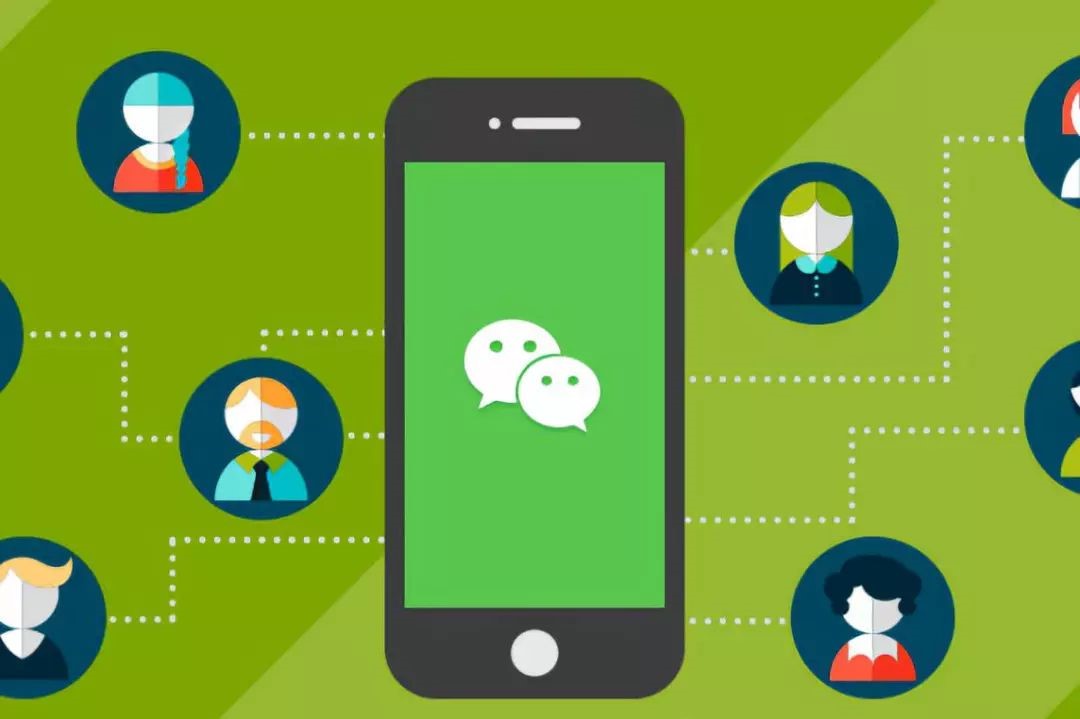 United Chinese Americans (UCA) has just concluded a nationwide survey (click to see the form) among the Chinese American community regarding the impact of a potential WeChat ban by the Trump administration.

Founded in September 2016 at the inaugural Chinese American Convention, UCA was formally incorporated and received IRS 501(c)(3) nonprofit status in 2017. UCA has since grown into a national federation with 12 chapters and over 30 community partners.

After the Trump Administration issued the Executive Order to ban WeChat on August 6, 2020, UCA conducted an online survey (see attached WeChat survey email) to measure the potential impact to the Chinese American community among its followers between October 14 to October 21.

An on-line survey questionnaire was sent via email to 7447 UCA followers and promoted through UCA social media channels. Everyone is invited to respond to the survey within a 7-day window. Survey response is voluntary with anonymity. The invitation message also assures respondent privacy. (Link to survey invitation message)

I receive daily updates of my mother’s health status from her doctors in China when she underwent surgery.

The questionnaire consists of questions. Most questions are close-end (Yes/No or Multiple choices) except two open-ended items related to personal reasons and specific example of using WeChat. (Link to survey questionnaire) Every effort was made to assure neutrality and avoid leading respondent one way or the other.

As an “all-in-one” social media platform combining messaging, video, phone, payment, and other features, WeChat has attracted a large following among the Chinese speaking population since its inception just 10 years ago. Among the survey participants, 90% have used it for at least 5 years. Among all the users, 92% use Chinese as the primary language, and 95% use WeChat on a daily basis. The most popular reasons to use WeChat are its ease of use for users of all ages, its Chinese language features, and the extensive communications between friends and family members already on the network in China and US.

The survey has revealed an interesting finding that 1 in 3 users learned about the COVID-19 through WeChat as early as December 2019 as it was emerging in Wuhan, China. 58% of them continue to reply on WeChat for infection prevention and treatment information on an ongoing basis.

The survey also included questions on sensitive issues such as censorship, propaganda, and national security. 8% of the users have experienced censorship enforced by the platform owner Tencent in China; 6% have received or consumed some Chinese government contents; but 93% don’t think their use threatens US national security.

I am an adoptive parent who is using WeChat to not only try and find my daughter’s Chinese birth parents, but also to help other Chinese adoptees spread their search information. We keep in touch with friends and volunteers via WeChat, and without it, we wouldn’t have been able to help reunite all of the families we have thus far.

If the WeChat ban is implemented, 82% of the users think they cannot find a reasonable alternative or replacement.

The survey also encouraged users to share their personal stories. Some of these stories are highlighted in this article.

For details of the survey and its results, please click on the following links.

All my family members (close to 100 people ) use WeChat Group feature to share our life.

Top reasons why people use WeChat:

· Availability and smooth usage in both US and China.

· Keep in touch with relatives and friends.

· Convenient and important for everyday life.

“Before I had WeChat, it was so inconvenient to call my family and get information on timely manner. In December 2008 just several days before Christmas, my father was in a car accident and admitted into the hospital. My family attempted to call me but could not get through. They sent me email, but I was busy working and doing Christmas stuff, didn’t check emails for several days. By the time when I checked email and found out what had happened, my father already passed away. I didn’t have chance to go home to be at his side when he died. That was the one thing I could never make up for.

“Two weeks ago, my sister called me and told me that my mom felt and broke her hip. Initially I was trying to go home, but found out I couldn’t due to COVID and the tension between the two countries. Thanks to WeChat! I was able to consult the doctors in China, contacted my friends in China (they are all healthcare professionals), arranged her hospitalization and her surgery. Now she had her hip replaced and went back home walking again. I would not be able to do all these things without WeChat! With WeChat, I feel no distance with my family and friends in China. I video chat with my mom everyday when she was in the hospital, talked with the doctors via WeChat. I am so thankful we have WeChat! My mom is 86 this year. I don’t want to lose her without being at her side! WeChat means so much to me and my family!” — User-submitted personal experience.

There are countless stories like this, some are warm and sweet, some are heart-wrenching, while some others are inspiring. Please see the PDF link above.

Everyday I use WeChat to connect my parents in China, my father had kidney failure and do hemodialysis every other day, it is very hard for him, so I call to courage him and help to release his lots of pain.

Video chatting with my patents and grand mother during quarantine.

I call my parents, relatives and friends almost every day. All these calls are free. I love it so much.

[I use WeChat to] help a family in china to look for their missing son who studied in our area.

I did video-calls with elders in my family in China who are in their 70s and 80s . It is remarkable because they are not technology-savy by any stretch.

I found many of my old friends and classmates who I grew up with, attended elementary and high school together, through WeChat.

I organized Kenya trip using WeChat group with my friends in China and Kenya.

I use WeChat with my parents in China. They are old and WeChat is the only app they know how to use.