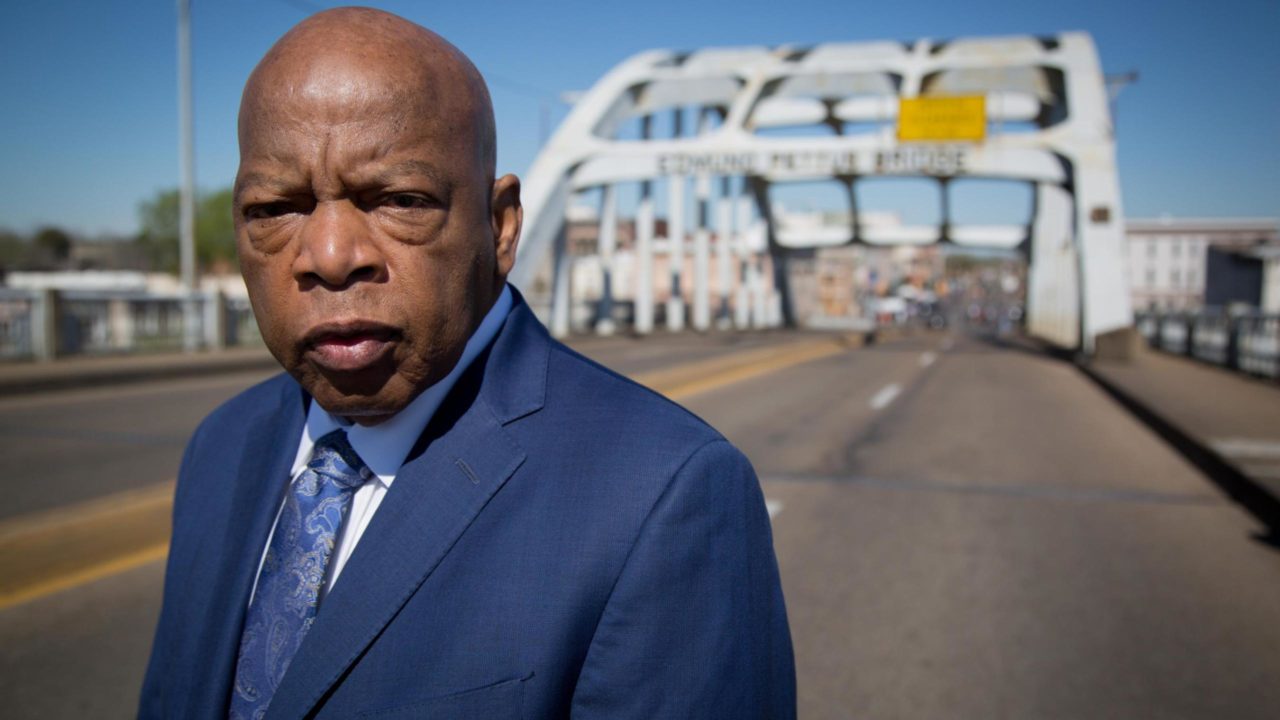 When you see something that is not right, not fair, not just, you have a moral obligation to do something, to say something and not be quiet.

United Chinese Americans (UCA), a leading coalition of Chinese Americans, joins our nation in mourning the loss of a civil rights legend, an untiring champion for justice, and a dear friend to the  Asian American and Pacific Islander communities: Congressman John Lewis.

Mr. Lewis risked his life and was brutally beaten by Alabama police while leading a march for voting rights with Dr. Martin Luther King, Jr., on what became known as Bloody Sunday. His courage and brave leadership for Americans protesting across the nation was a key driving force to spur the passage of the Voting Rights Act of 1965. Since then, Mr. Lewis has never wavered from his life-long dedication to protecting civil liberties and has never stopped marching and fighting for freedom, justice, and basic human rights.

Many Chinese Americans have faced racism and discrimination and we, too, have joined the fight for social and racial justice. We owe our deepest gratitude to leaders like Mr. Lewis for their shining example and steadfast drive to ensure justice and equality for all Americans.

America is facing the unprecedented challenges of an escalating pandemic, a looming economic downturn, and the persistent challenge of troubled race relations. In this time of historic crisis, let us Chinese Americans, and indeed all Americans, come together to heed his clarion call and honor his memory by always standing up against all injustice.

“When you see something that is not right, not fair, not just, you have a moral obligation to do something, to say something and not be quiet.” These are the words, and enduring legacy, of John Lewis.  This is an iconic example for UCA to follow as we continue on the fight for a more perfect Union.