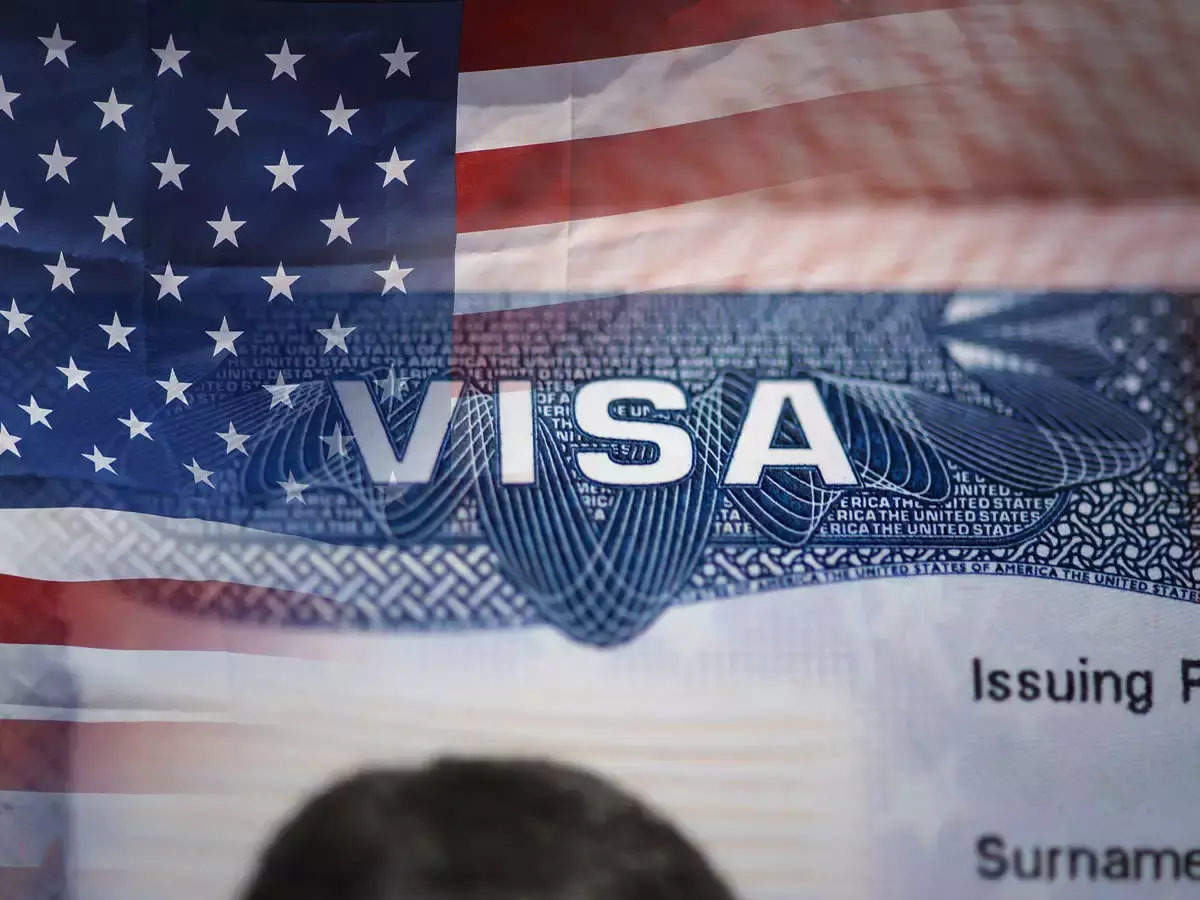 An Open Letter to Members of Congress

United Chinese Americans (UCA), a national federation representing Americans of Chinese descent, wishes to express its grave concern about several aspects of S386, a bill that has just passed the U.S. Senate. We are particularly alarmed by the newly inserted Section 9, which stipulates that the U.S. government “shall not adjust status of any alien affiliated with the military forces of the People’s Republic of China or the Chinese Communist Party.” This new addition is paranoid and xenophobic. We demand its immediate and complete removal from the said bill.

This piece of legislation has sent shock waves through our community. If allowed to become law, because of its broad and vague language, it would essentially bar a large spectrum of Chinese nationals from ever becoming permanent residents or citizens of the United States. As a practical matter, almost all Chinese students or nationals, often out of their own control, have at some point in their lives been “affiliated” with the Chinese Communist Party, be it Young Communist Pioneers in primary school or Communist Youth League in high school or college. Many of them have come to the U.S. to study and some of them have decided to stay to become much-needed scientists or researchers, making huge contributions to the advancement of American society. This kind of “affiliation” certainly does not make them national security threat to the United States. In fact, it is just the opposite: they have become the valued source for our national competitiveness. A legislation aiming at restricting them can only harm the US national interest in competing for top talents from around the world.

This highly offensive legislation, a direct and intentional attack on lawful Chinese nationals, brings back the memory of Chinese Exclusion Act of 1882, an infamous law that barred most Chinese from entering the U.S. or becoming citizens, for more than 60 years. In more recent memory, it is also reminiscent of an equally unfortunate chapter in American history, the anti-communist hysteria of the McCarthy era. If passed, it will surely be a stain on our nation.

Let us be clear: singling out a particular ethnic group for discriminatory treatment under any excuse is just plain wrong and un-American. We urge you to stop this legislation.