On Nov., 17, 2021, a video went viral online of a group of teenage girls brutally beating a Chinese American girl, who had stepped in to help an Asian boy the group had just assaulted. Members of the group had targeted a group of Asian boys on a Philadelphia train the previous day.

These incidents are just a couple among thousands. Chinese American communities are still validly feeling increased fear for their safety due to anti-Asian sentiments and violence: UCA demands public safety improvement from our government and leaders on all levels and calls for an all-of-society effort to invest more in educating and nurturing the next generation of Americans. 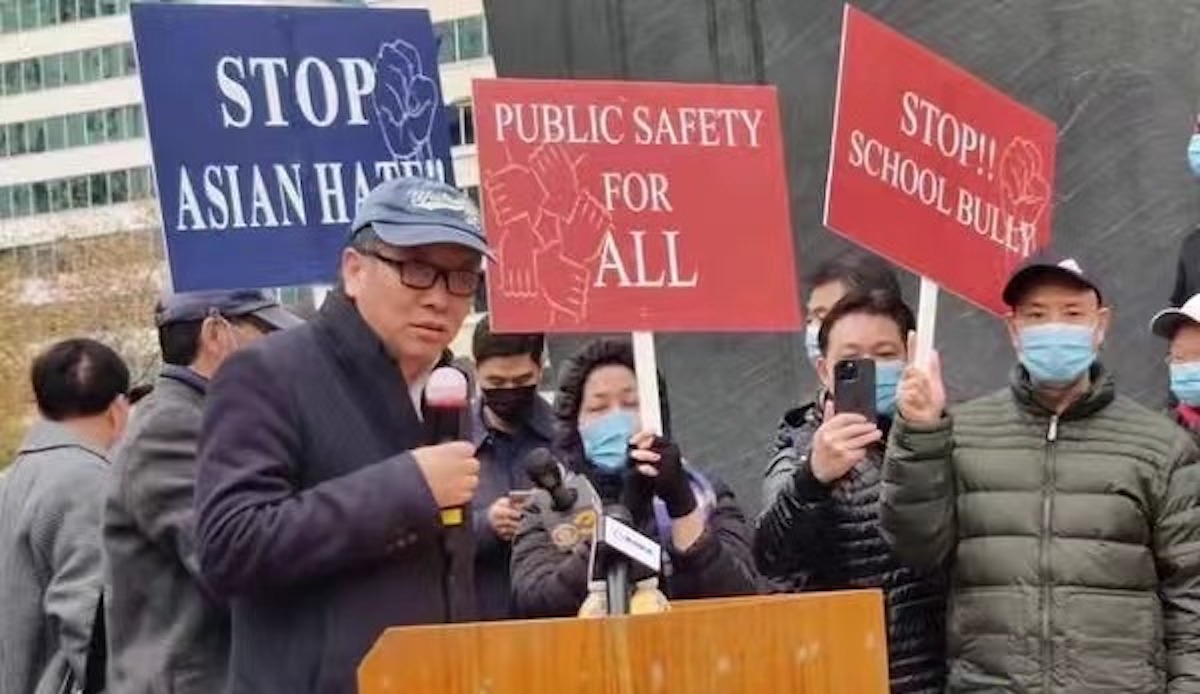 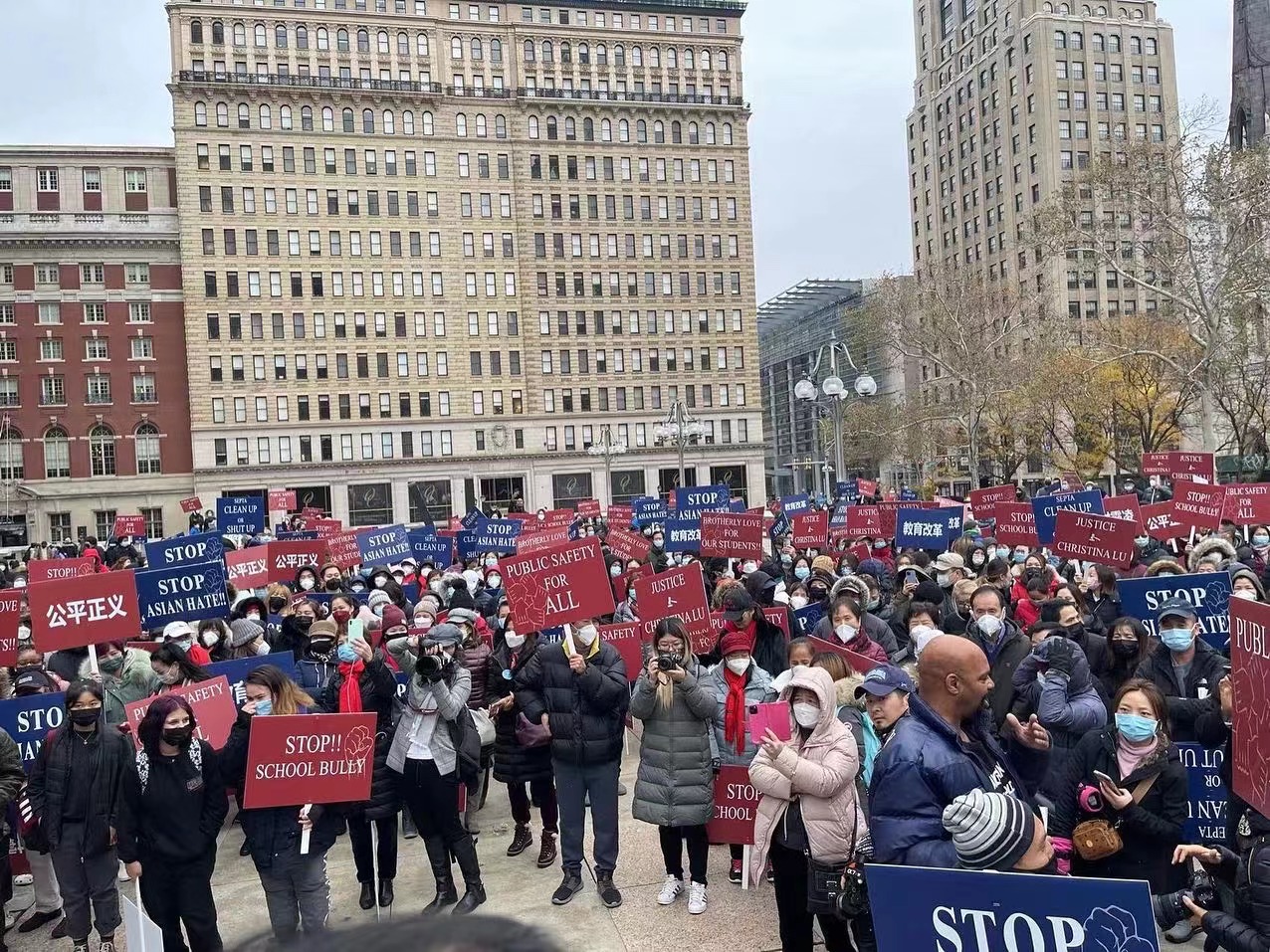 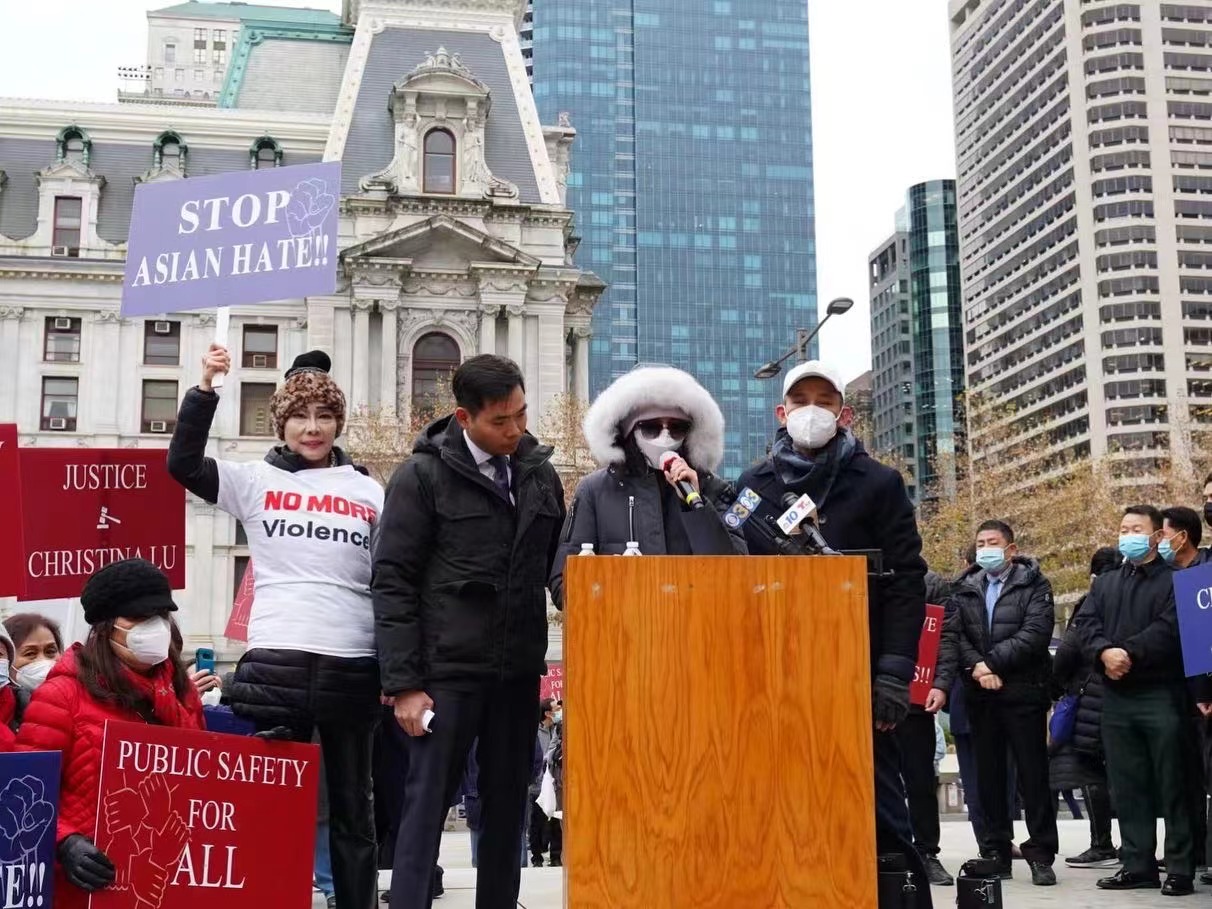 18-year-old Christina Lu, who was beaten in a racially motivated attack in November, speaks at the rally in Philadelphia. 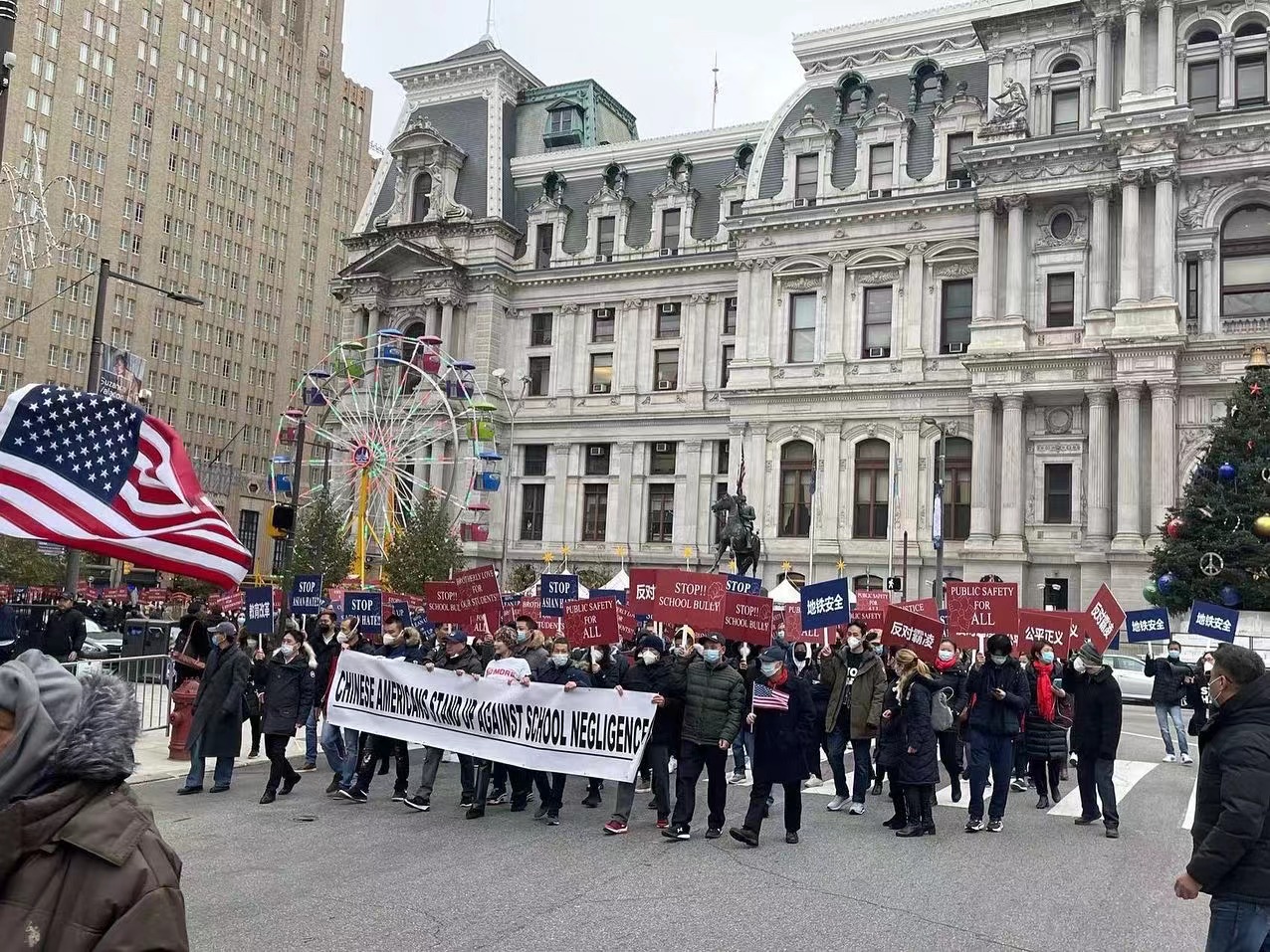 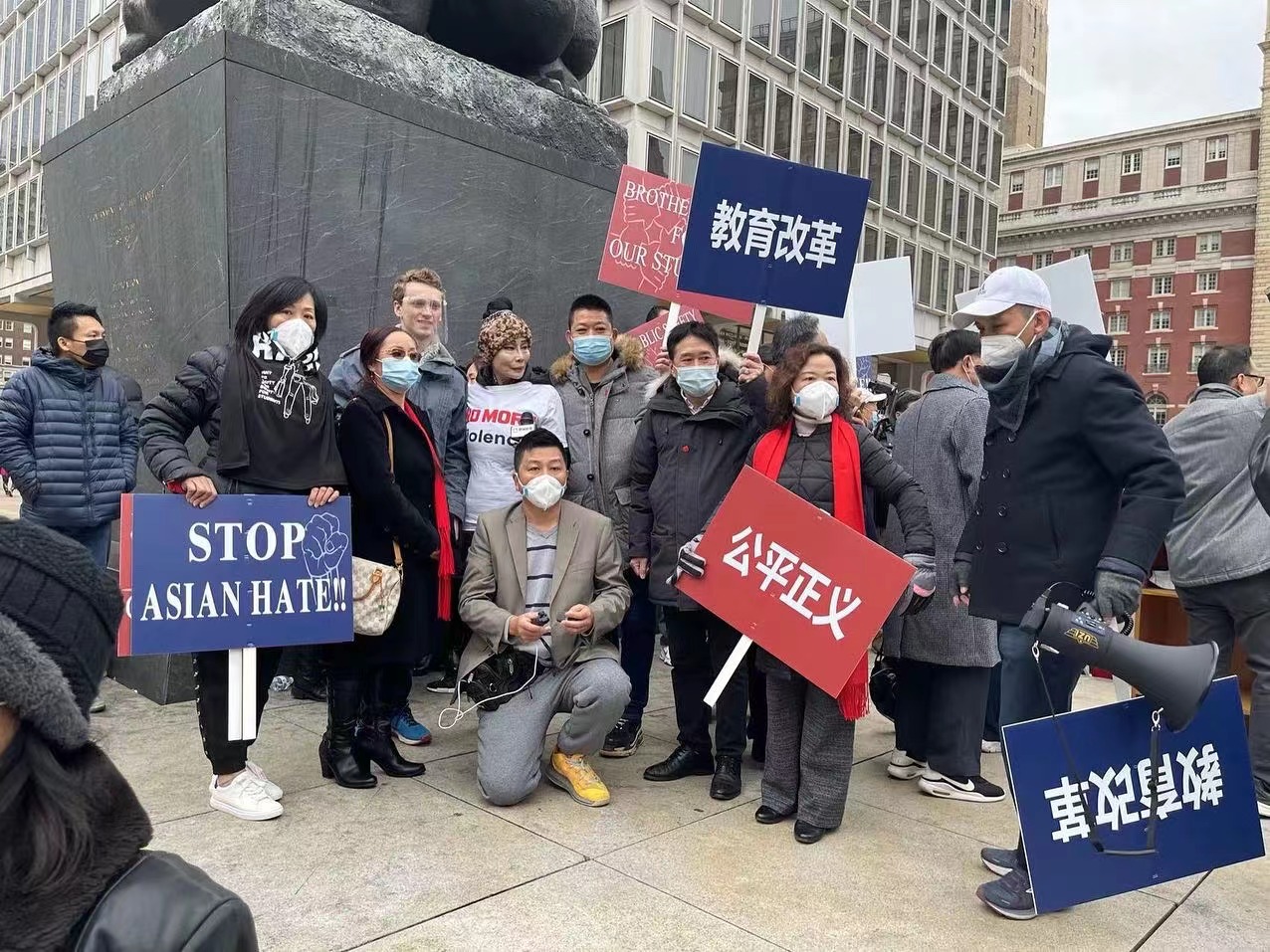 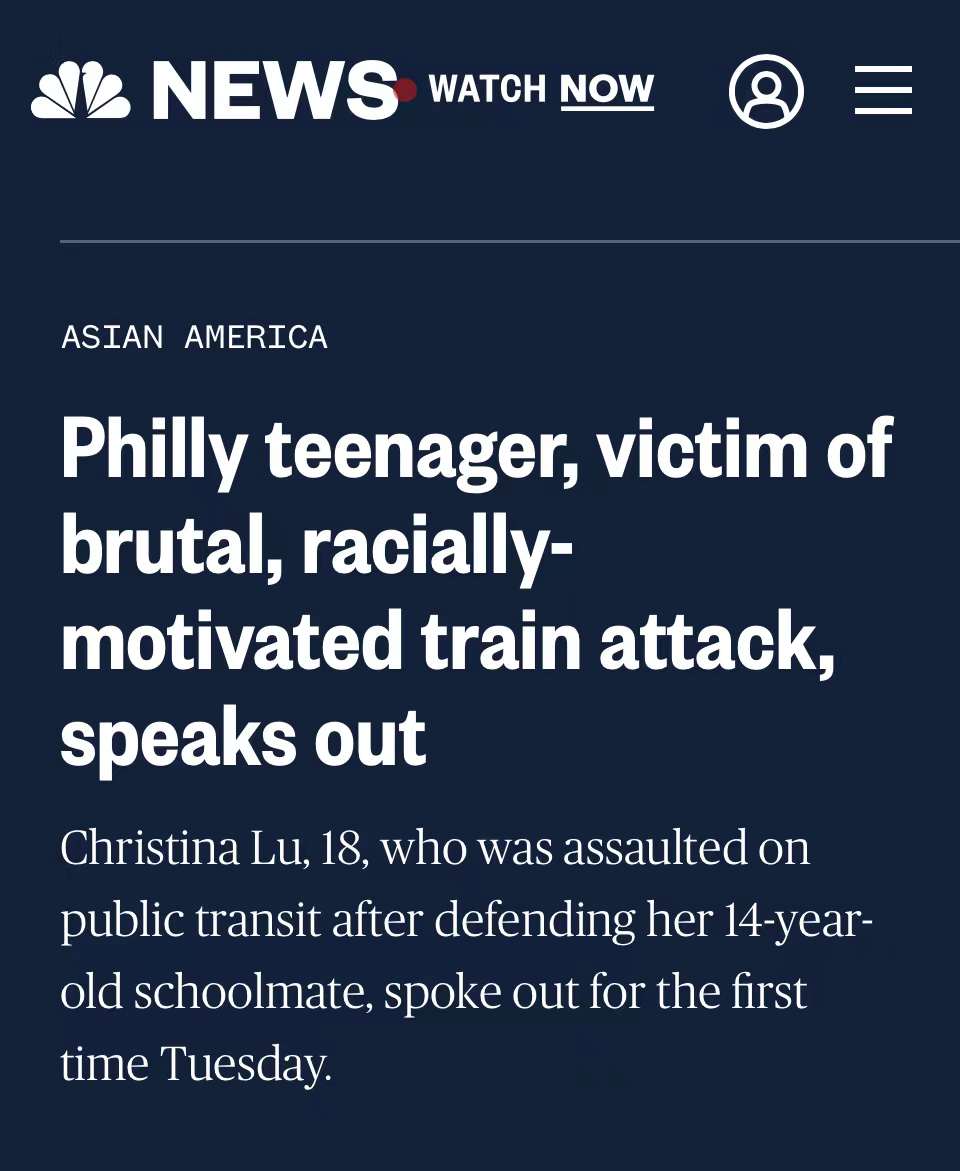