In response to the call to help the flooded schools and students by Anne Sung (宋嘉年), the first Chinese Trustee on the Board of the 7th largest ISD in the nation, UCA Harvey Relief Fund would like to thank CapCityKids in Austin for the kind donation of 300 backpacks and 500 draw string sports bags with care packs of daily supplies inside. We would also like to thank the volunteers of APAPA Austin who assembled the hundreds of packages. 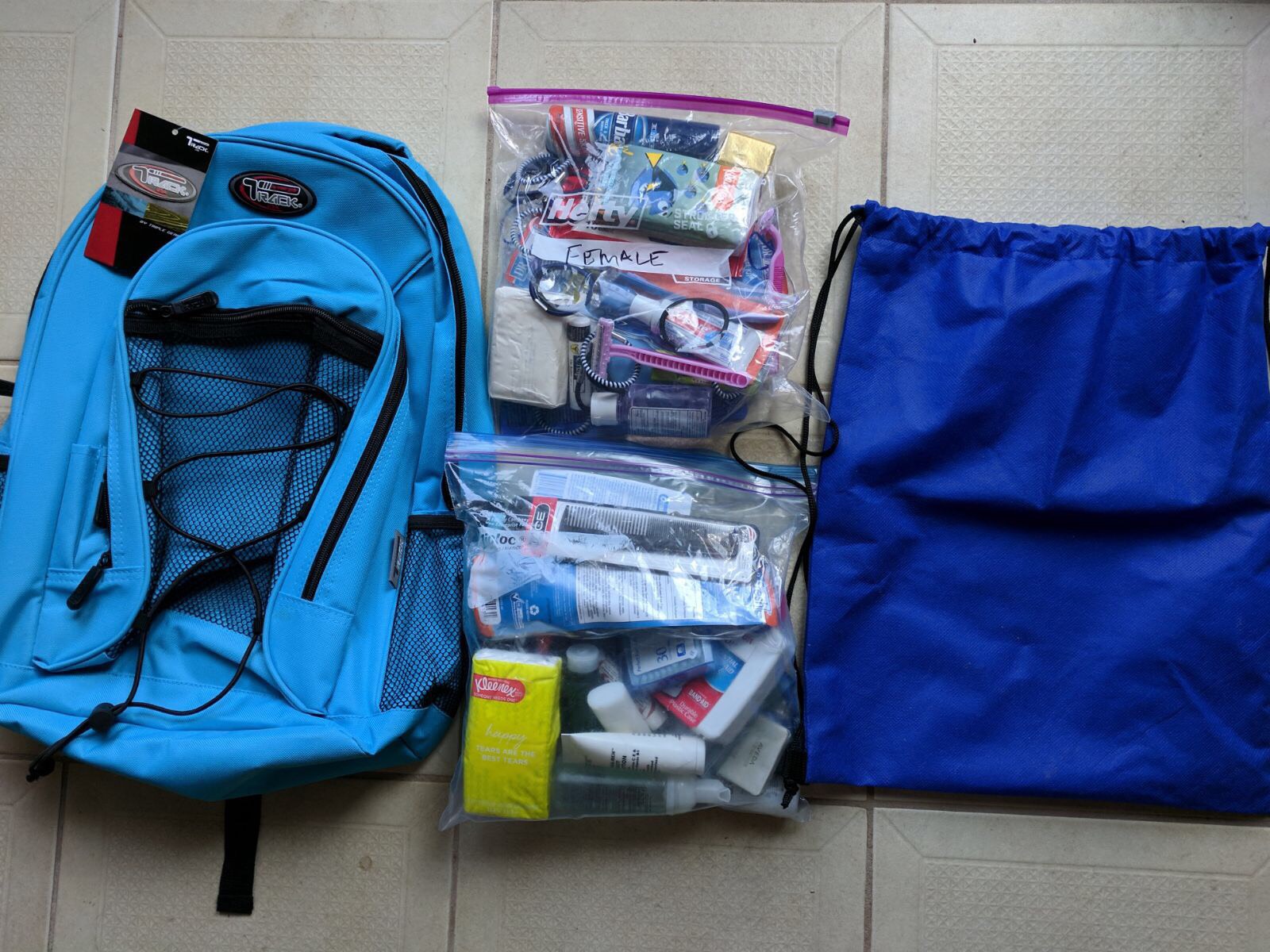 About 40 boxes of backpacks, string sports bags, and care packs were picked up from Austin by volunteers of UCA Harvey Relief Fund on Monday, 10/2 and delivered to Principal Diana Castillo-De Leon of Pilgrim Academy PK-8 in Houston on Tuesday, 10/3. 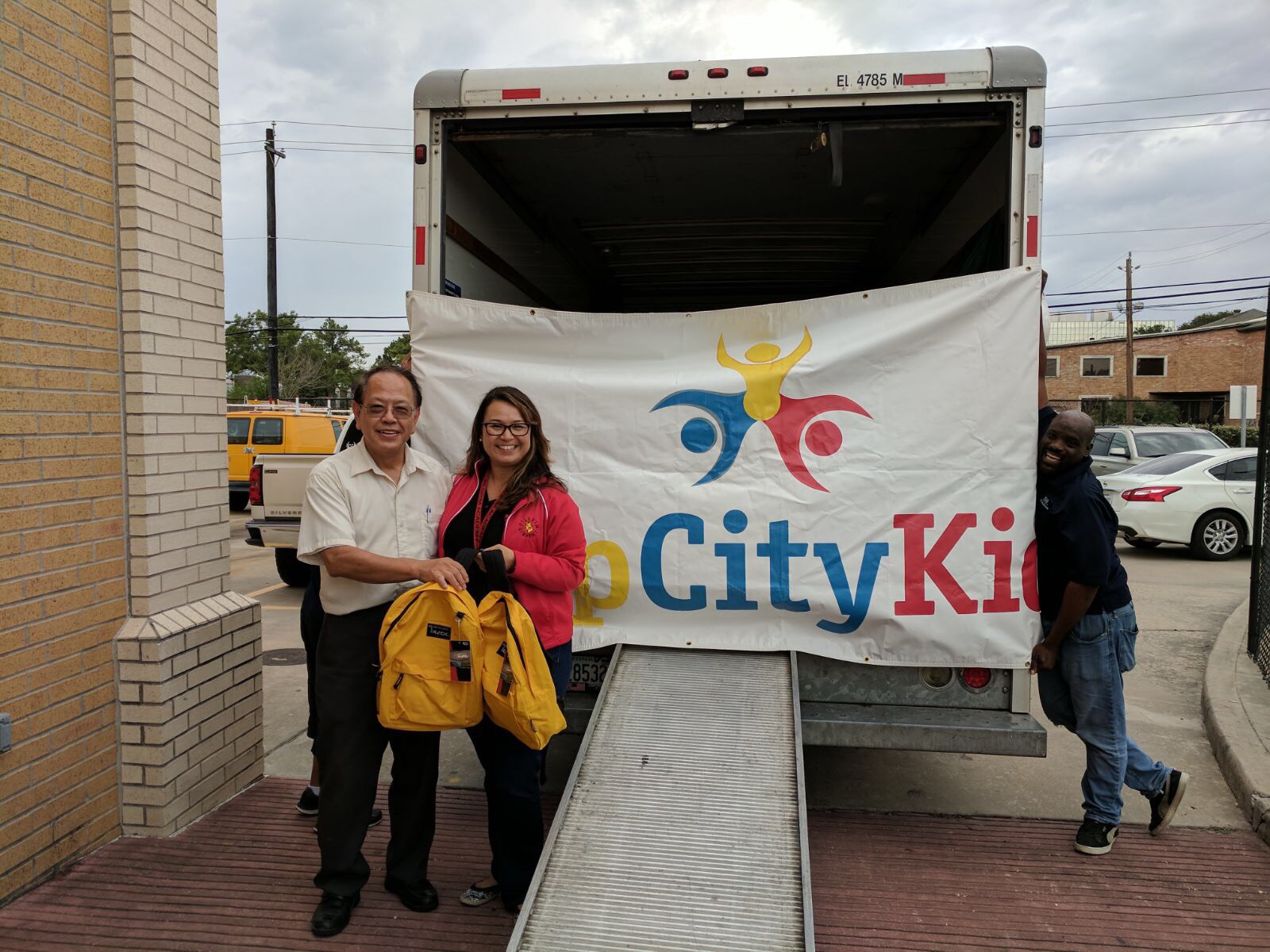 Additional backpacks were delivered to the Pilgrim Academy by President Nancy Yeh of APAPA Houston TX Chapter on the next day. 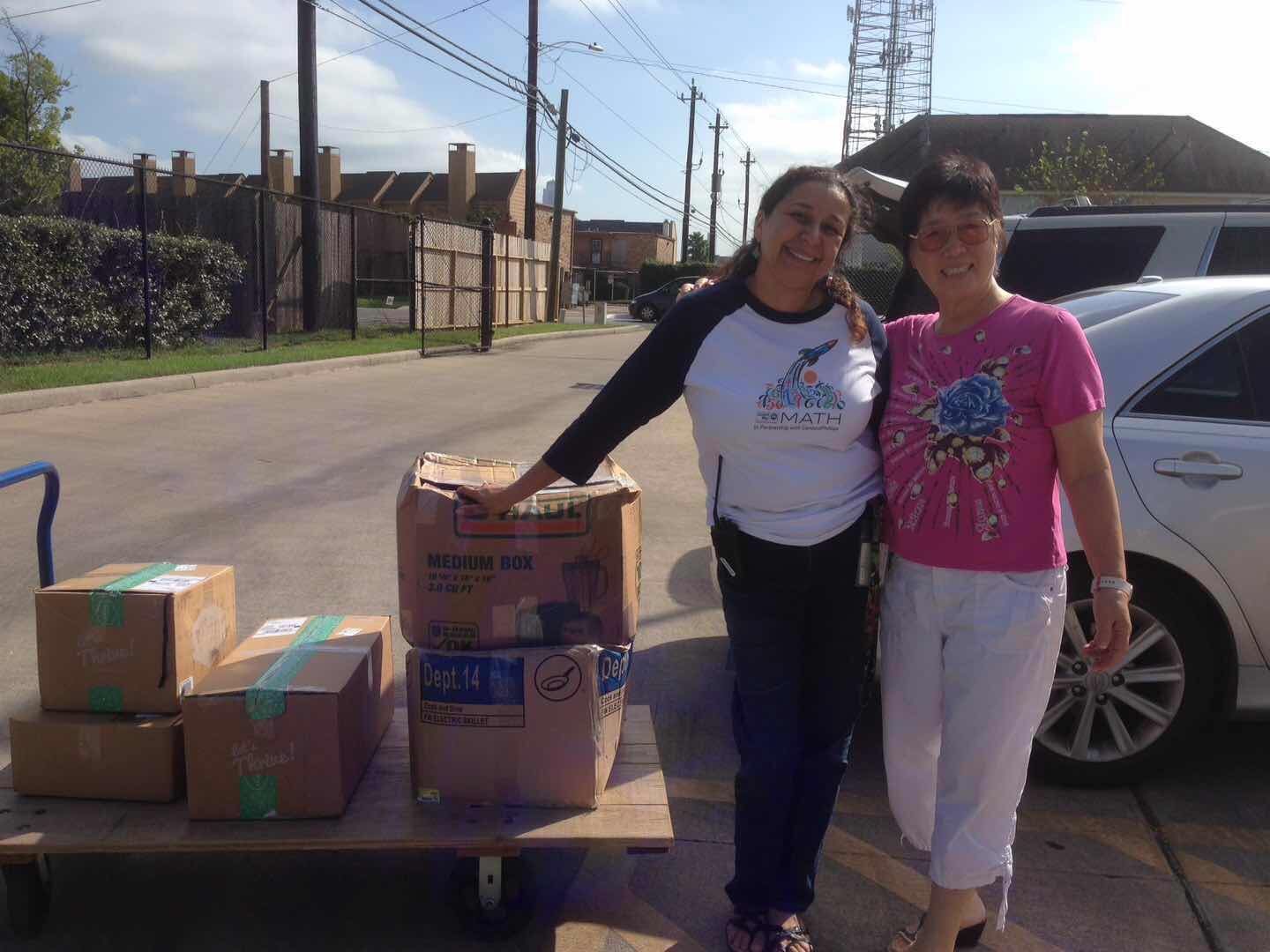 Houston C.A.R.E. and UCA Harvey Relief Fund have also ordered $7,500 worth of books as requested by Pilgrim Academy. These books will be placed inside the backpacks and bags and give to the students in a ceremony that Trustee Anne Sung and other Houston ISD representatives will attend. 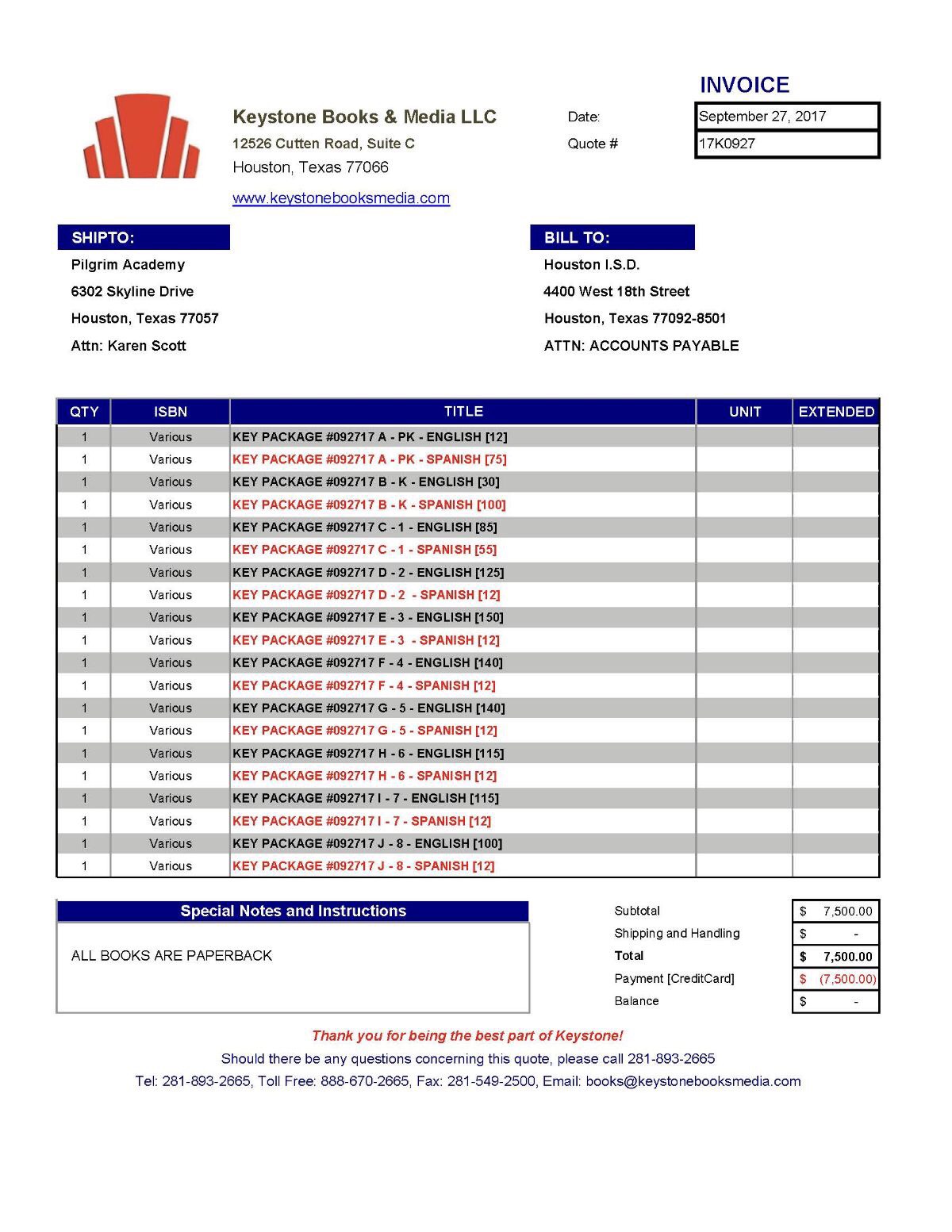 Another $6,668.34 worth of school supplies have been ordered for Mitchell Elementary School. Houston C.A.R.E. and UCA Harvey Relief Fund are working with Houston ISD to identify the third school. 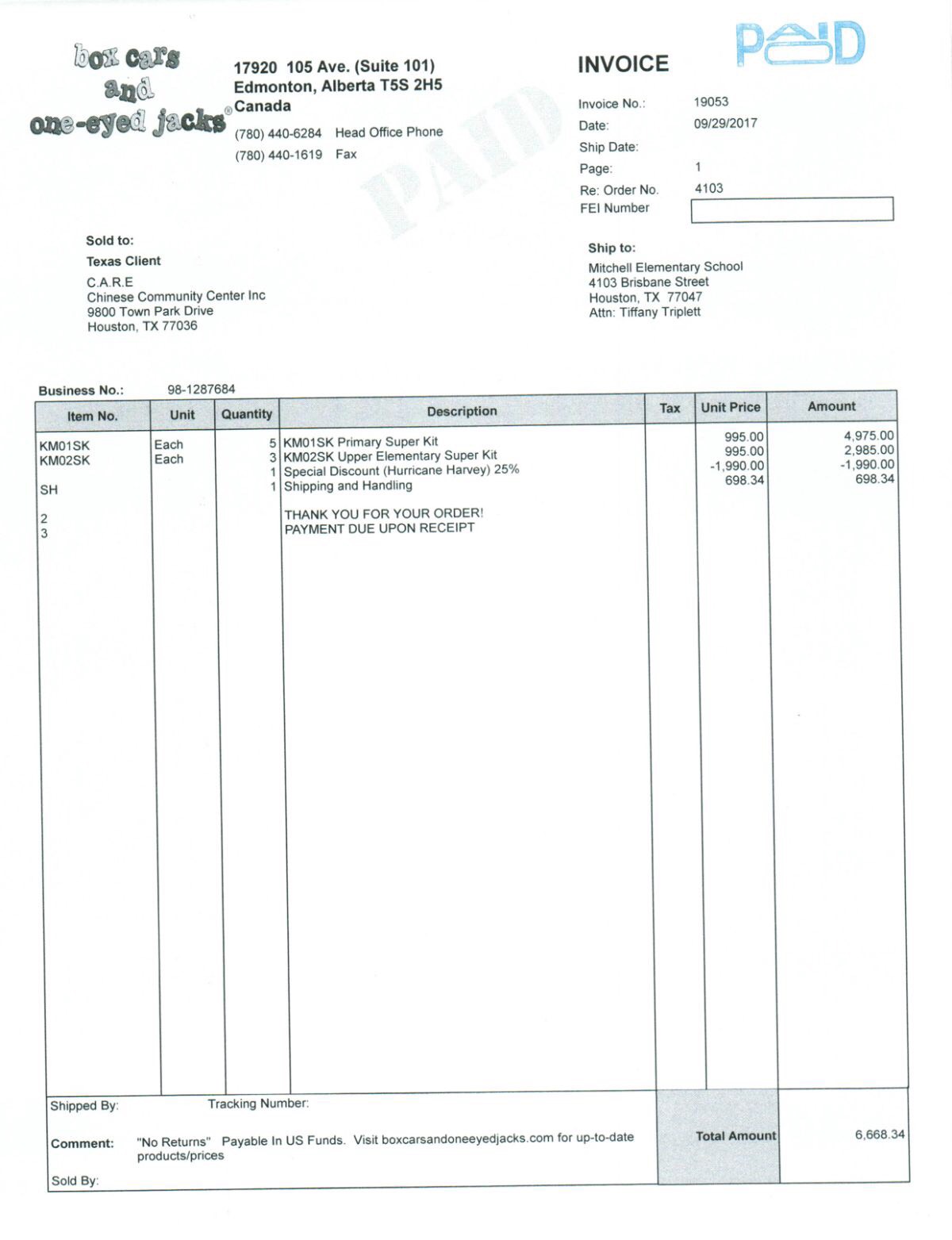 About Houston ISD Trustee Anne Sung (宋嘉年): After receiving a BS and a MS in Physics and a MS in Public Policy, ALL from HARVARD, Trustee Sung returned to Houston to teach science in an inner city high school with 95% of the students from low income families and >50% students are English deficient. Last November she won the runoff of a special election by 27 votes or <0.5% of the votes to be the first Chinese Trustee on the board of Houston ISD and is running for re-election on Nov. 7.