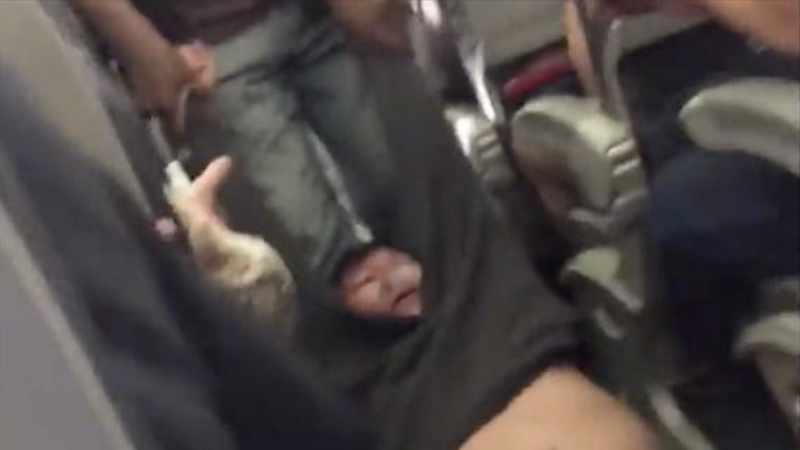 Like most people who have watched the incident video today, United Chinese Americans (UCA) is immensely disturbed by the violent and wrong action taken yesterday to remove a 69-year old Chinese American doctor from the plane by police from Chicago Department of Aviation and United Airlines at O’Hare International Airport.

​We demand an immediate and thorough investigation by the United Airlines as well as by FAA regarding this horrible incident as well as about the booking and other industry practices adopted by the airlines in general.

​Furthermore, we demand that Chicago Department of Aviation start an immediate and thorough investigation as to how the police involved has violated its own operation procedures, let alone common sense. The deep rooted culture and ongoing practice of resorting to violence prematurely and unnecessarily, sometimes even fatally, by police must be examined, stopped and changed.

​As a nationwide Chinese American coalition to protect, among other things, the constitutional rights of equal treatment to all Americans, we at UCA take this incident seriously. We demand an immediate and thorough investigation. We call for a formal apology by United Airlines and Chicago Department of Aviation to the gentleman and other passengers involved. We may take further public measures, upon the completion of the investigations and pending the course of action taken by United Airlines and the airport police authorities.