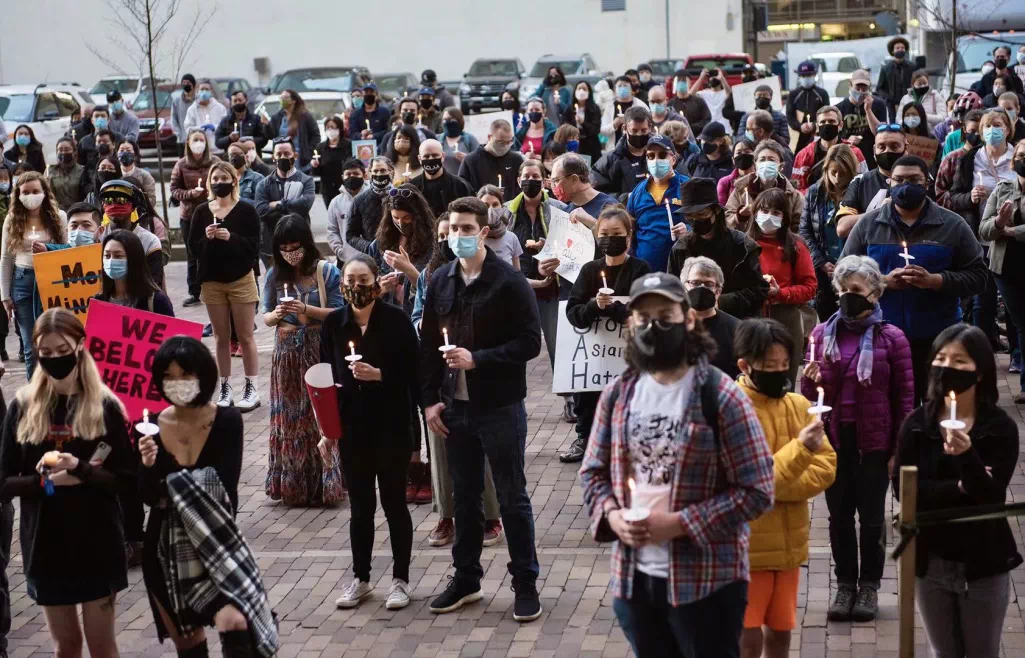 On the first anniversary of the Atlanta spa shootings when eight women, including six women of Asian descent, were murdered, UCA once again condemns the senseless violence against women and asks Chinese American families across the country to light a candle, say a prayer, and think about ways to build a better and stronger community in this era of uncertainty and crisis.

Looking back, one thing we can say for sure is those eight lives have not been lost in vain. In the wake of the tragedy–just four days after the shootings took place–UCA, working with many other Asian American organizations, held several dozen candlelight vigils across 20 cities. The memorial service saw more than 100,000 people, a rare and amazing feat and moment in AAPI history. And it has given rise to a most powerful nationwide movement for Asian Americans and political activism, hardly seen since the death of Vincent Chin in 1982.

To sum it up, the Atlanta shootings have prompted a national outcry and protest against violence and Asian hate. It has strengthened the unity and identity of Asian Americans as a political community and force. It has brought to the American public the heightened awareness of deteriorating conditions, discrimination and struggle facing so many Asian Americans. Above all, it has shown the elevated role and greater expectations that is laid upon the shoulders of Asian Americans as the fastest and rising socio-economic force in America.

At UCA, we will forever remember those eight lost lives. And through our community work, we will continue to honor them, giving meaning to the world in which they once lived and loved. Indeed, their life will be the continued source of our strength, our resilience, and our renewed hope for a better America. 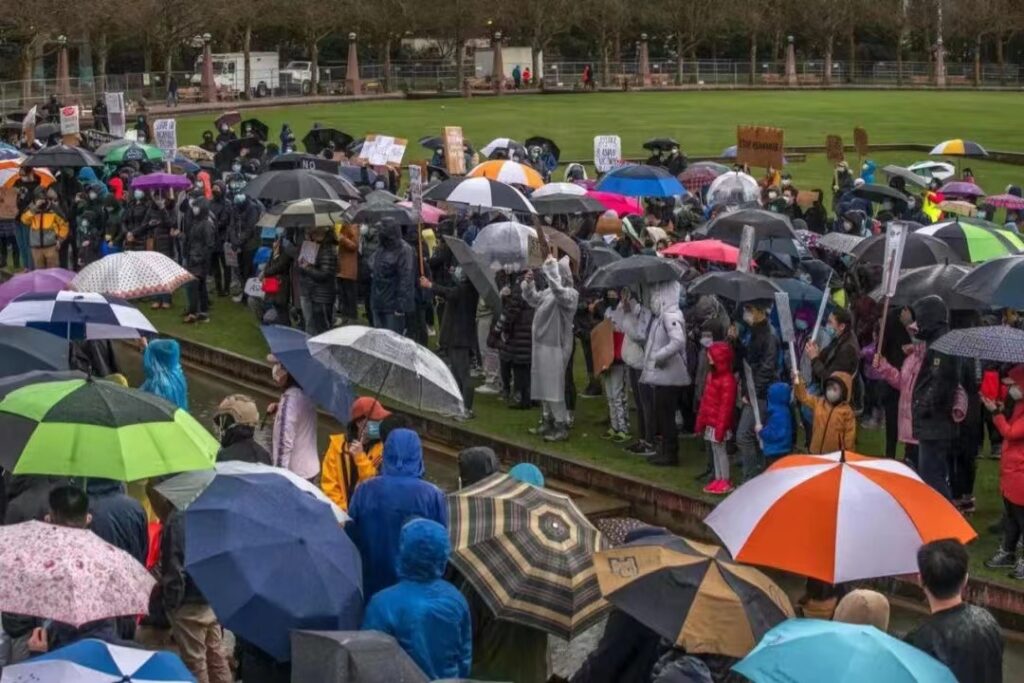 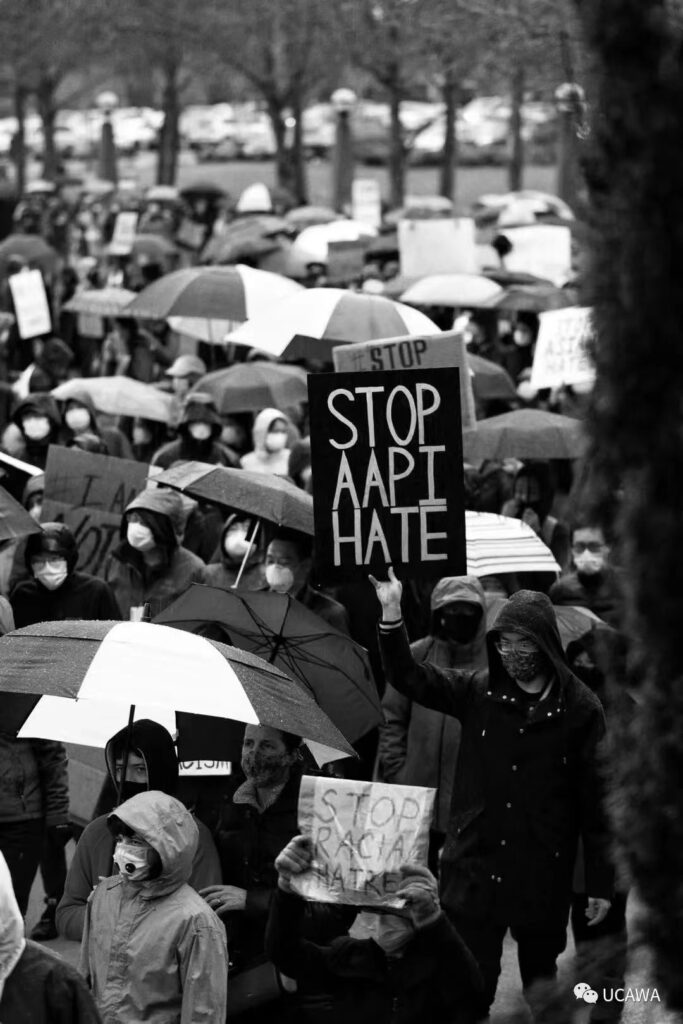