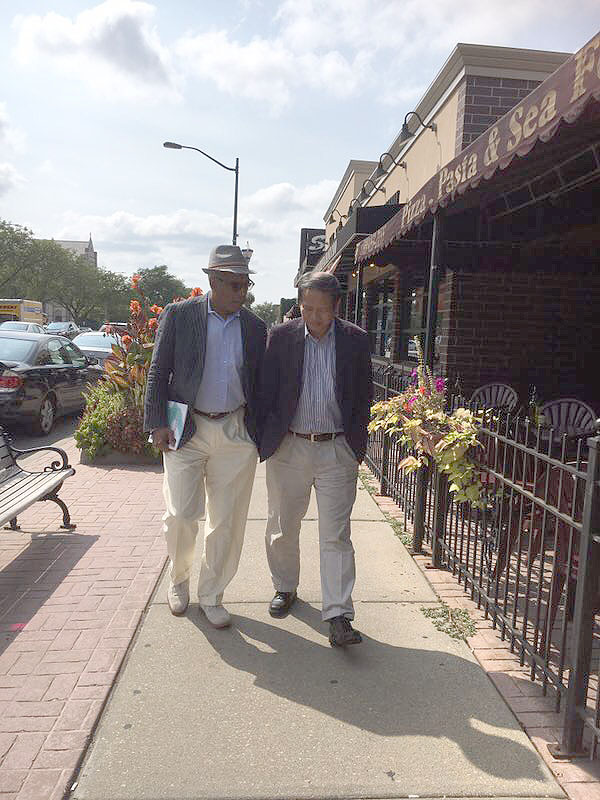 【8/31/2017, Chicago, IL】UCA president Haipei Shue is attending the 54th annual convention of CACA, the oldest Chinese American civil rights organization set up in 1895, after Chinese Exclusion Act made life of the Chinese in America unbearable.

Paula Madison, a quarter Chinese whose Chinese grand father was a laborer in Jamaica gave a talk at the dinner reception . She made a great documentary called “Finding Samuel Lowell”. She was senior Vice President of NBC before she retired and now devotes her life to overseas Chinese heritage. She is also one of the founders of UCA, who we invited last year to our convention for her documentary. Paula is the “ambassador” to African American community and more!

During the convention, Dr. J K Holton, who is the vice chairman of UCA IL chapter discussed with leaders of UCA about possible actions UCA can take to help Harvey’s victims in Houston, to join in the humanistic effort cross boarders.

The CACA annual convention will adjourn with a closing ceremony this Saturday, 9/2/2017.