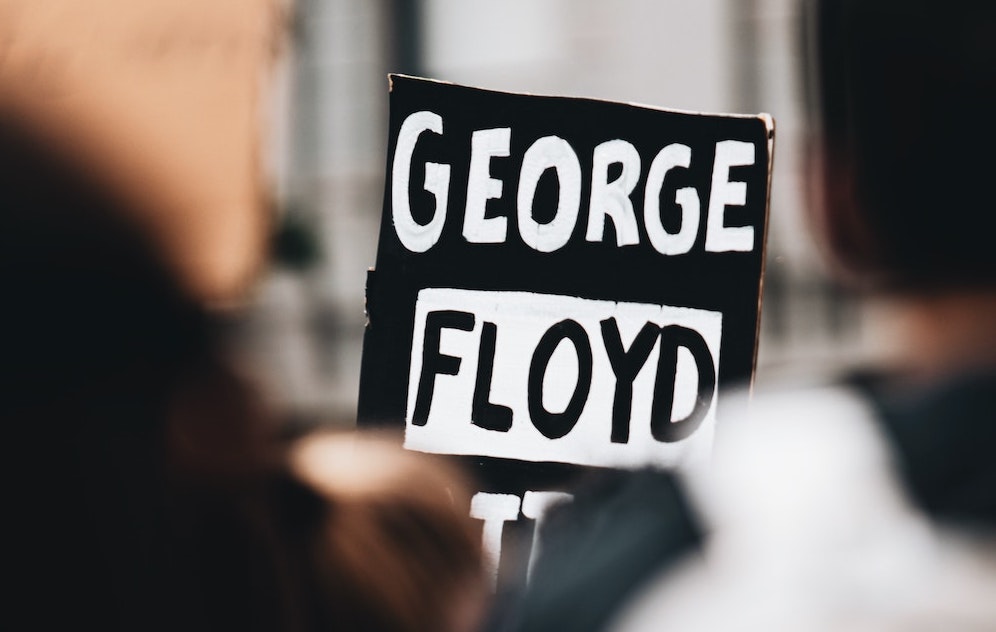 Although Floyd can no longer live with us today, we commend the jury for the verdict, and we share this unique moment of relief, closure and justice with Floyd’s family members and loved ones.

The murder of George Floyd once again commands us that we must carry out police reform and start changing certain police culture in order to nurture true peace among our communities. It also highlights the grave fact that race relations in 21st century America will remain an enormous societal and political challenge with every citizen of this great country.

Representing an ethnic minority itself, UCA calls for all Americans to come together to carry out an honest, sustained and perhaps painful dialogue, without resorting to finger-pointing at each other but with each fellow American asking themselves: “What more can I do to make America a successful multi-ethnic democracy?” This is also the best way to honor the death of George Floyd.

Martin Luther King Jr. once famously said that the arc of the moral universe is long, but it bends toward justice. With this trial and conviction in Minneapolis, we have renewed our hope that our checkered moral history has and will continue to bend toward justice for all.