​The White House announced the nomination of Mr. Casey Arrowood to be US Attorney for the Eastern District of Tennessee on July 29, 2022.  The Senate Judiciary Committee logged the nomination as PN2444 on August 1, 2022.  Academics, elected officials, civil rights groups, and community organizations across the country have raised grave concerns about this nomination — It will further erode public trust in our judicial system and increase the chilling effect on U.S. science and technology.

​Mr. Arrowood was the lead prosecutor of University of Tennessee Professor Anming Hu, an internationally-renown nanotechnology expert and the first academic to go to trial under the now-defunct “China Initiative.”  The FBI investigation on Professor Hu was started by a Google search, not any criminal predicate.

Mr. Arrowood mounted an unjust wire fraud case against Professor Hu so weak that the jury was unable to reach a verdict. After the jury deadlocked and a mistrial was declared, Mr. Arrowood sought to try Professor Hu a second time. However, Judge Thomas Varlan acquitted Professor Hu of all charges, finding that the government’s evidence, even if given in the light most favorable to the government, would be clearly insufficient to allow a rational jury to convict Professor Hu of the crimes alleged.
The nomination of Mr. Arrowood is an affront to the Asian American, immigrant, and scientific communities.  It opens a new wound when we still need to heal from the targeting and fallout before and during the “China Initiative.”
On August 19, 2022, Professor Hu wrote to the White House calling President Biden to rescind the nomination of Mr. Arrowood.
APA Justice, Asian American Scholar Forum, Tennessee Chinese American Alliance, and United Chinese Americans launch this nationwide campaign to support Professor Hu and oppose the nomination of Mr. Arrowood.  We call for the White House to withdraw the nomination, and the Senate Judiciary Committee to take no action on the nomination until an investigation and a hearing have completed.
For more details about this campaign, visit https://bit.ly/3dyyCsj.
All concerned organizations and individuals in the U.S. are invited to co-sign the letter to the White House and the letter to the Senate Judiciary Committee by filling out the form below by September 4, 2022 at 3 pm ET. We plan to send the finalized letters by September 6, 2022.

Please help spread the word about this campaign widely. We also encourage organizations and individuals to send their own letters directly to the White House and the Senate Judiciary Committee.
Email contact@apajustice.org if you have any questions or comments.
Note: Organizers of the campaign retain the right to decide on the final co-signers to the letters. 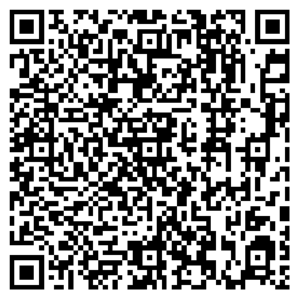 Scan the barcode to fill the form 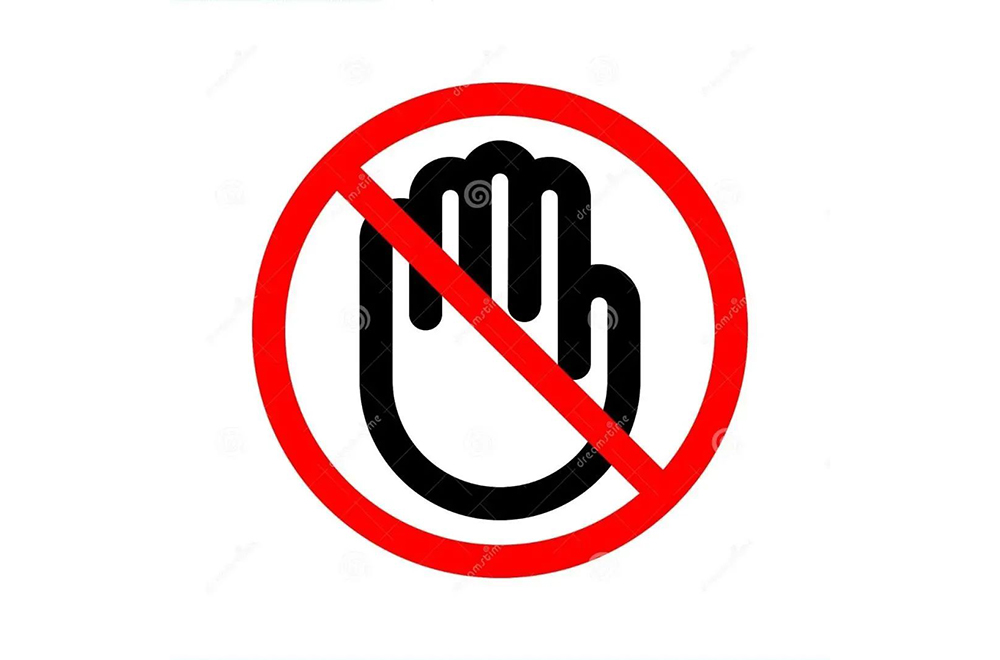