There are 23 million Asian Americans and 5.4 million Chinese Americans, including people who are single race and multiracial, according to the Pew Research Center’s analysis of the 2019 American Community Survey 1-year estimates, which is based on U.S. Census Data.

There are also too many Chinese Americans who are not counted or recognized, not culturally included, and have tremendous barriers to fulfilling their potential and engaging in our society fully because of limitations in American workplaces. The barriers can include limited or no access because of language inaccessibility, cultural exclusion and lack of cultural humility, and more intense forms of anti-Asian and anti-Chinese racism. 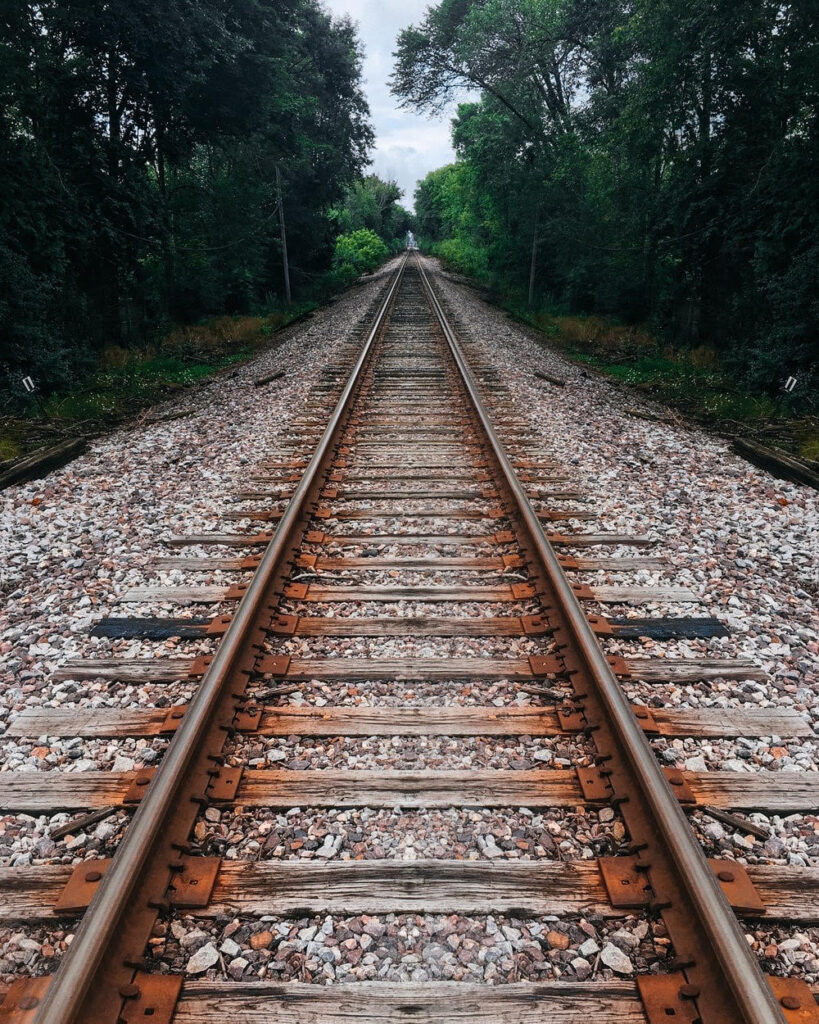 UCA recognizes the Chinese men paid less money than their peers of different races while building the U.S. railroads and the men and women forced to run restaurants, laundry mats, and massage parlors as their means of labor due to the extreme barriers aforementioned and present in industries across the board.

“Happy Labor Day to all!” said UCA President Haipei Shue. “I am grateful to our new hires and volunteers who put in countless of hours of work for this organization. UCA appreciates you! And thank you to all the Chinese Americans who have contributed to our American society throughout the entire history of this country.”

United Chinese Americans (UCA) is a national nonprofit organization with the mission to empower all Chinese Americans. UCA encourages civic participation, political engagement, youth education, and the preservation of Chinese American heritage and culture. While the organization’s headquarters is in Washington, D.C., UCA has 12 local chapters and over 30 community partners across nearly all 50 States. UCA activities have included: Food of Love, Town Halls, Youth Education and Mental Health initiatives, and more. UCA was incorporated in 2016. To learn more about UCA, please visit https://ucausa.org/ and follow UCA on WeChat, Facebook, Twitter, Instagram, Youtube, and LinkedIn.