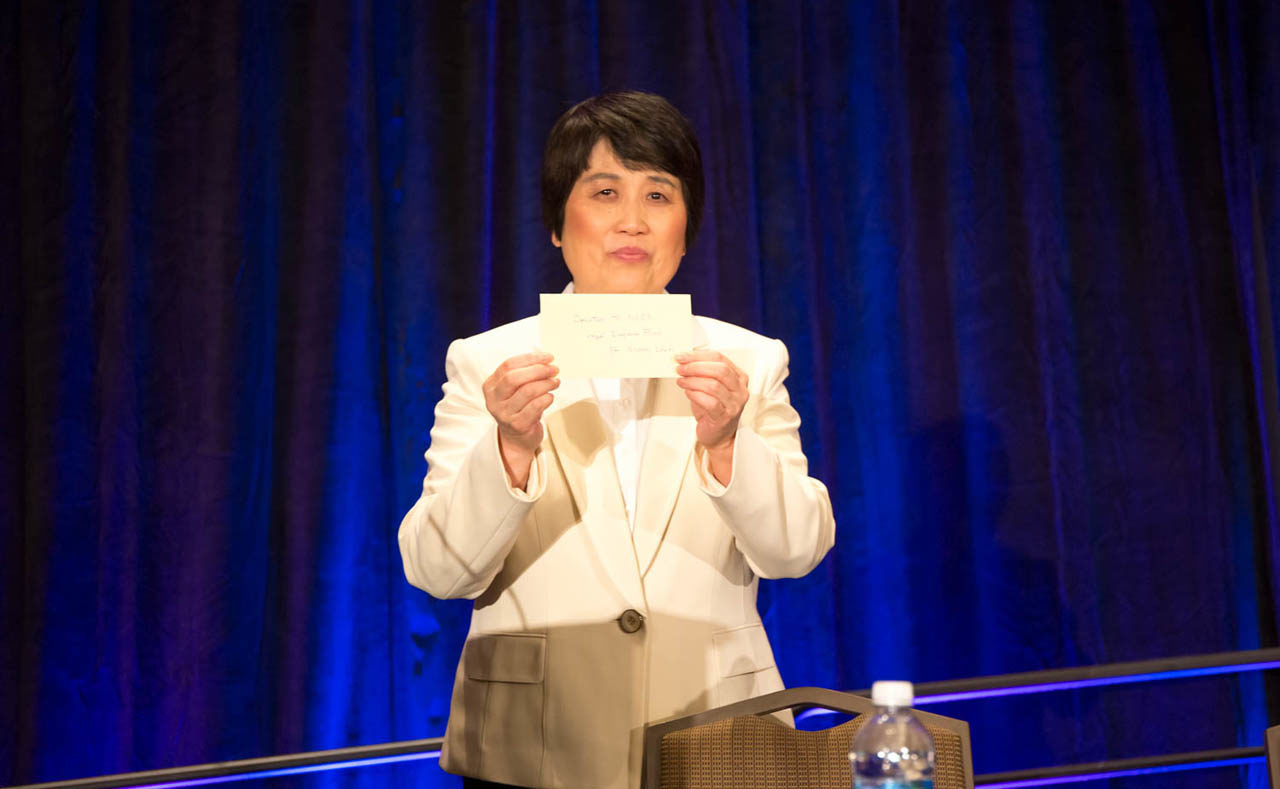 To engage in the civil rights initiatives described below,

In the past two years, the federal government has twice targeted Asian immigrants for prosecution with sensational allegations that they were spies, only to be embarrassed by the cases turning out to have no basis whatsoever. The federal government rarely sees its criminal cases disintegrate in such absolute terms, but it possesses the power to ruin the lives of naturalized citizens. Both Xiaoxing Xi, chair of the physics department at Temple University, and Sherry Chen, a mid-level civil servant with the National Weather Service, vindicated themselves through exhaustive struggles.

May 21, 2015
US Congress Members Call upon Attorney General to Investigate Sherry Chen Case