Haipei Shue is the current President of UCA. He has served as a Chinese American community activist in Washington DC for decades. He played a leadership role in passing the Congressional “Chinese Students Protection Bill” in 1992 and advocated with American business community on China trade issues. In particular, Haipei was instrumental in the passage of the Congressional Apology Resolution on the Chinese Exclusion Act of 1882. In 2016 he started to mobilize Chinese American community to form United Chinese Americans (UCA) and organized the Inaugural Chinese American Convention in DC for community leaders, activists, and elected officials to set a common agenda and move the community forward. In addition, Haipei has worked as a commentator for Phoenix TV and was an advocate for environmental causes in China and beyond. 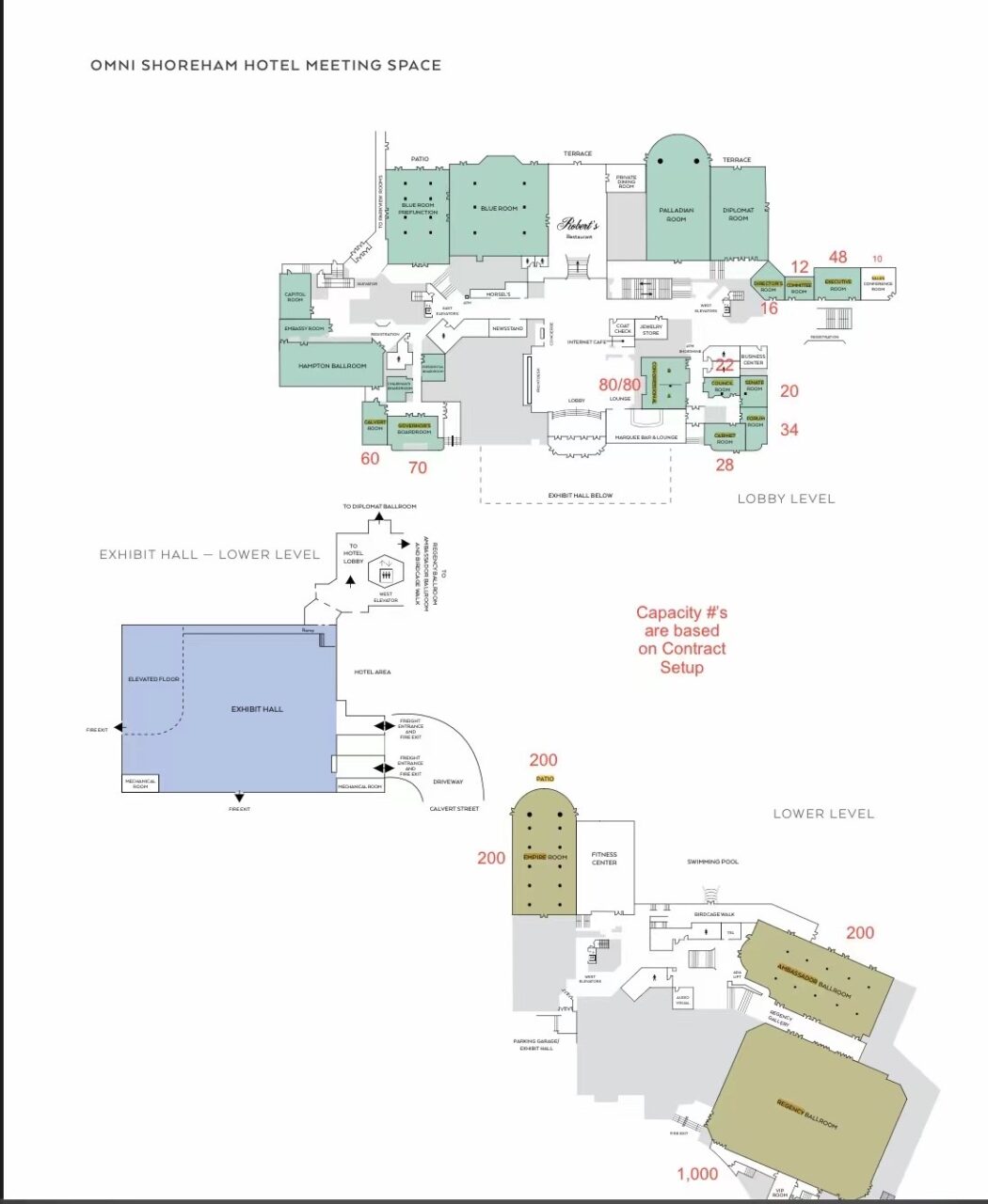